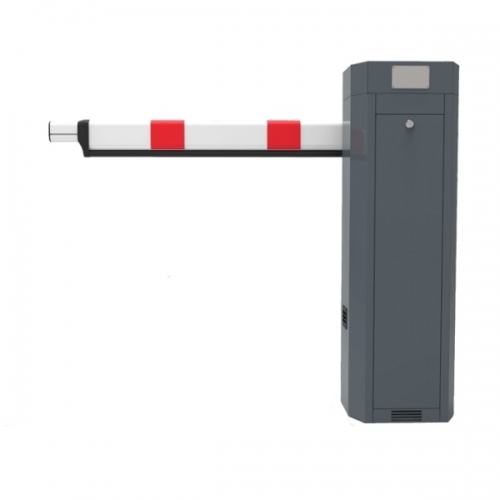 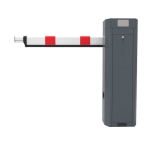 ZK Parking Barrier is a product in which ZKTeco owns independent intellectual property rights. Its boom prevents unauthorized vehicles from entering a restricted area and can be raised by the remote control, access control system, and long-distance reader. If a loop detector is installed, the impact can be avoided. The boom will be automatically lowered after the vehicle passes through the gate; otherwise, the boom can be lowered manually by using a remote controller or press button.

The parking barrier can be equipped with a photocell. When people/vehicles obscure the infrared launched from the photocell, the boom will be stopped and then raised during lowering. After people/vehicles leave, the boom will be automatically lowered. With the Boom illuminator system, the light turns green when the boom is raised and turns red when the boom is lowered. It helps the driver to determine the position of the boom and avoid hitting the boom. 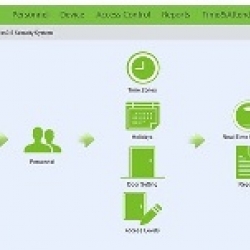