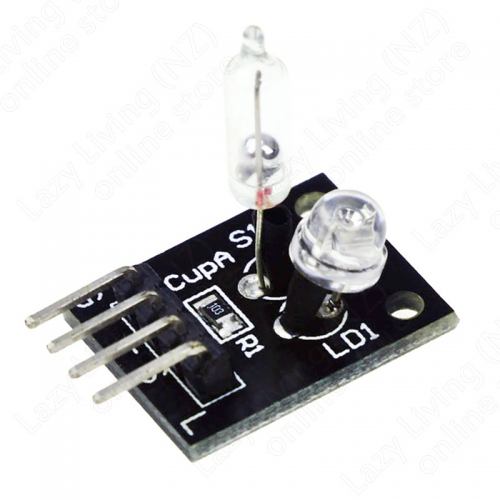 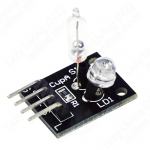 Arduino KY-027 Magic Light Cup Module is a set of two boards, each one has a led and a mercury tilt switch. Using PWM to drive the LEDs on each module you can achieve the effect of light being "magically" transferred from one module to the other when tilting them.

The KY-027 is a pair of modules, each one consist of a mercury switch, a led and a 10 kΩ resistor. Each board have a pins to control the switch, LED, power and ground. 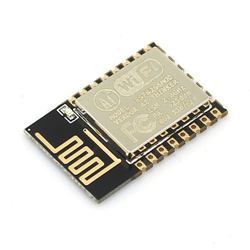 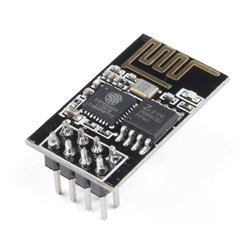 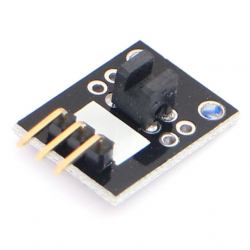 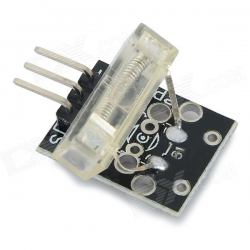 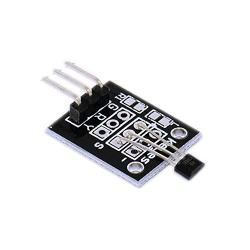 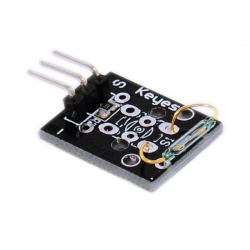 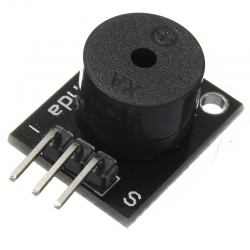 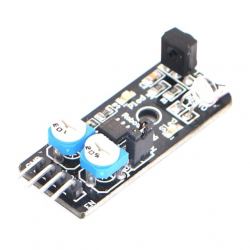 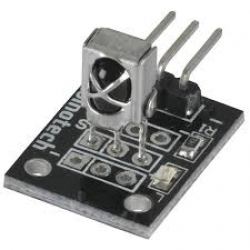 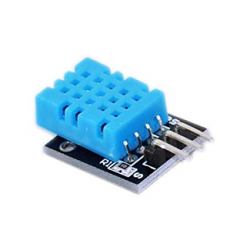 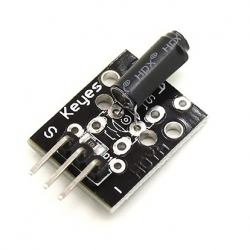 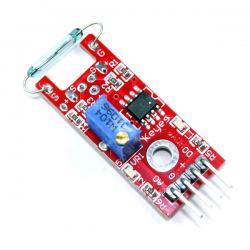 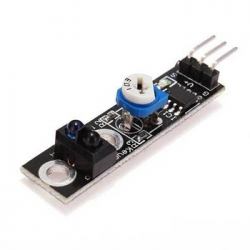